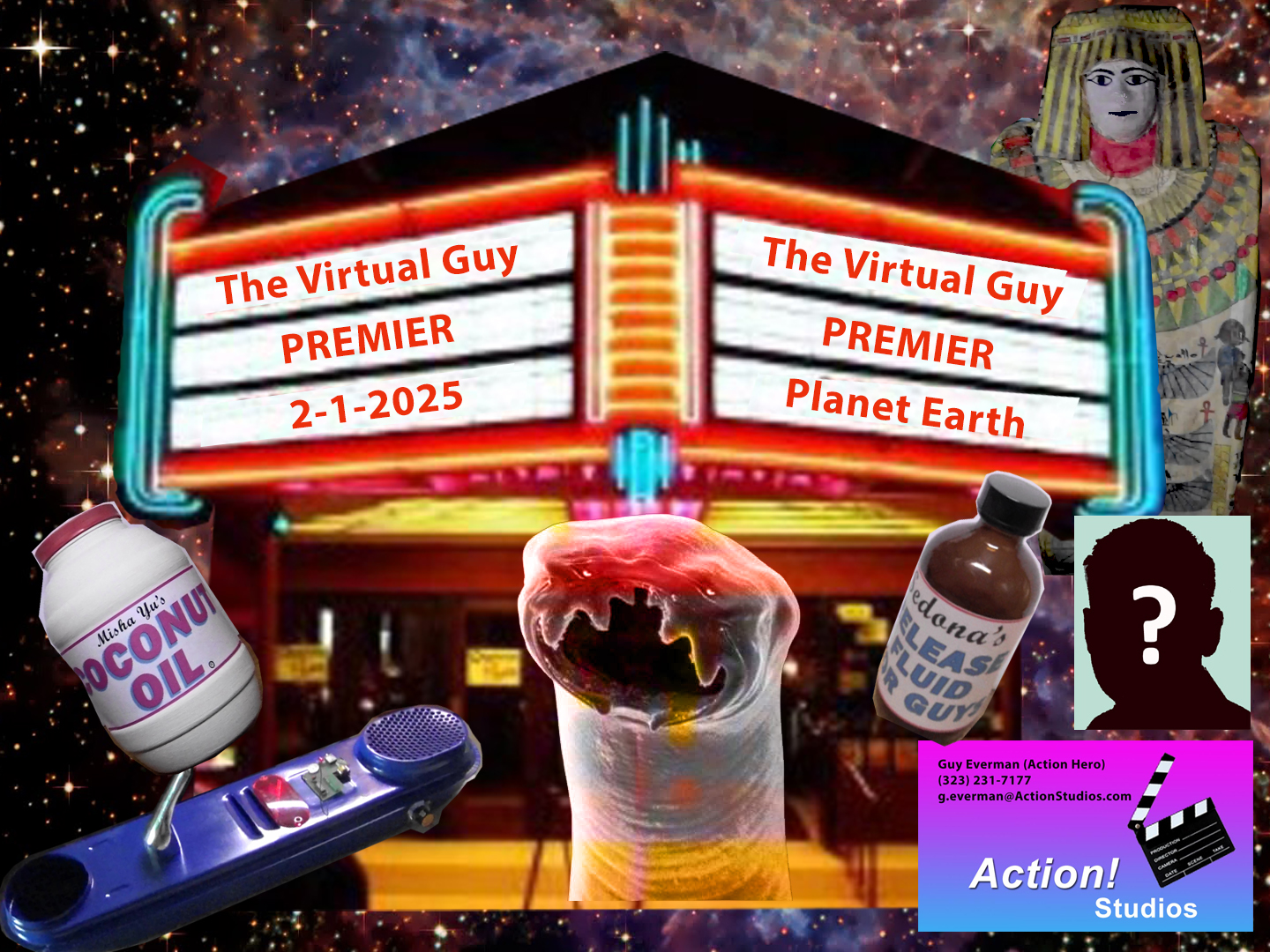 The Virtual Guy is a SciFi Musical Comedy Film currently in pre-production at Spacious Moment Productions. We are in pre-production, meaning, we have successfully created interest and are receiving support in the world community for our project. We are developing relationships with producers, gifted un-signed animators and experienced sound people from all over the world.

This is the story of action hero Guy Everman, and Misha Yu, his brilliant inventor girlfriend. Guy loses his brain, (I know, pretty common) but fortunately Misha has created an artificial brain prototype. She installs it in Guy's head and programs it with the characteristics of the perfect boyfriend. Hilarity ensues.

The Virtual Guy explores the themes that Seth talks about in his books. The Human Virtues, the ideas of Loving Understanding and Courage and Intentional Reality Creation, as well as what constitutes a healthy human relationship are presented with humor. If you've read the Seth Returns books, you know that Seth talks a lot about simple humor - Good Humor, he calls it - as being the foundation for the more profound states of consciousness.

The Main Theme of the movie is Awakening. We will analyze several important awakening scenarios currently operative in our modern culture including the Apocalypse, the Ascension, the Rapture, the Recovery Movement Spiritual Awakening and the Singularity. The humor will not come from bullying and harshly negative criticism. The truth will be revealed with loving humor.

The original idea for the movie came to me when I wrote some articles for a cyber-culture magazine called Mondo 2000. (See Seth Returns Backstory 2nd Episode for more info) Back then l wrote satirical pieces, making fun of the cyberpunk and techie communities. Now is a different era. These days we are all cyberpunks. We are all participants in the expanding cyberculture. So I thought it would be a good idea to write the screenplay and begin to look for actors, producers, interested folks, now that an audience exists for this material.

I wrote the script and immediately started looking for a Cast and Crew. I had thought that it would be difficult to get people on board who knew what they were doing. But I soon discovered that actors and crew are often very eager to get involved in a fun project, even if the money is not yet there. I received a great response from talented and experienced actors and film professionals who wanted to participate.


A Change of Consciousness

Then I had a change of consciousness. I realized that most of the scenes of the movie could not be realized with human actors on sets. The scenes were too fantastic and would require expensive special effects and a crew of pro film people that would also be prohibitively expensive. So I decided to go completely digital with original animated characters, backgrounds, and so on. 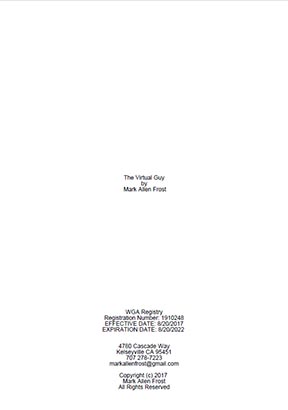 We have formed a music publishing company to publish all of the songs here at Seth Returns and we are now recording some of the songs in our little studio here in Lake County CA. And it's beginning to look like my daughter Erin will sing at least a few of the female leads and I will sing some of the male leads, so this soundtrack is going to have a familiar family feel to it.

We are creating a spiritualized, psychedelic, 50's-style Science Fiction Musical Comedy. We will stress the anachronistic sense of living in the past and future simultaneously. The film will feature an engaging cast of digital characters, spectacular special effects and a goofy, catchy soundtrack. 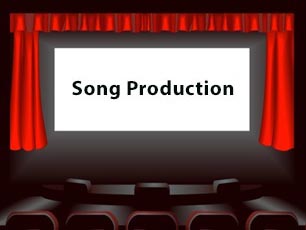 We are producing the soundtrack first and we will build the scenes around the music. As we do this we will also be creating a Digital Artists Guild of artists from the US, Europe and Asia. Each of us will contribute our time, skills and energy to the project. The song segments, essentially funny animated music videos, are being farmed out to talented digital artists I have met online. Each artist will create their 3 to 4 minute animated video in their own style and be compensated at the beginning, middle and end of their project. If you would like to get involved, drop me a line here markallenfrost@gmail.com and we can talk.


Thanks for your time and watch this space for more news about The Virtual Guy!