A Tale of Humor, Danger, Other People's Wisdom and the Search for a Spiritual Awakening 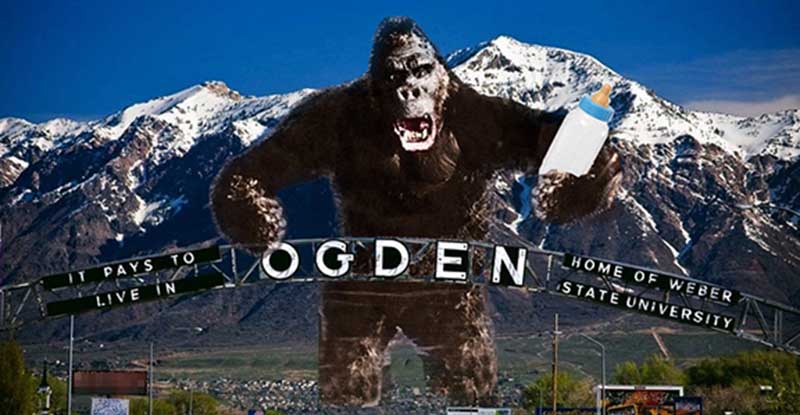 In retrospect, I now realize that my awakening to an alcohol-free life actually began many years before I was completely successful. And it all began with Seth, oddly enough, followed by some good advice from other authors I enjoyed: Robert Monroe, Jose Silva and Joseph Murphy. 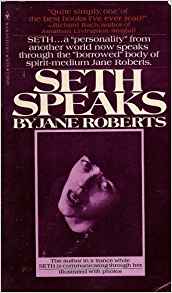 I mean, what are the odds of my turning on the radio in Vallejo CA when I was 20 or so while I was folding laundry and hearing the only live radio broadcast of Jane Roberts explaining Seth from a radio station in nearby San Francisco?
I was immediately intrigued as I was keenly interested in medium-ship since my teenage studies of Edgar Cayce. I remembered the name Seth and investigated at the library at Solano Community College where I was a student. Soon I would have my own copy of Seth Speaks. I thought it might contain some knowledge on how to control my behaviors around alcohol. I was correct. There were the means to do that in Seth Speaks but I did not discover it during the first reading. It took another decade of alcohol research to open my eyes to that material.
Here's a juicy tidbit: Seth told me in the early days of our collaboration that he waited patiently for me to quit drinking so that we could begin the project. He said he would check in on me regularly over the years to see if I was getting my act together or not. So mostly it was not. :) 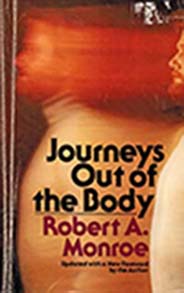 Yes, first came Seth, and second came Robert Monroe, in terms of inspiration. Monroe was investigating Out of Body Experiences and the paranormal. He made a career out of it and wrote his great book Journeys out of the Body documenting that research. I was immediately taken by the material in the book and practiced moving "beyond the paralysis," that stage in the OOBE when you feel as though you can't move. This is the stage immediately prior to blasting out of the body proper. I had some successes early on, but left the book on the shelf, so to speak, to continue my life in party animal mode. The pattern was established: Look for help. Find help. Find something wrong with it. Abandon it. 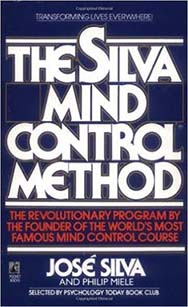 Ya Got Me Hypnotized

The Silva Mind Control Method sounds like a book that teaches you how to control others. It's not. But the method does teach you how to control your own mind. Now I see that it is essentially a self-hypnosis program. I first tried it at the suggestion of my sister as a possible way to get sober and keep sober. As with all the programs I tried that did not have a Spirit component, it worked for a while and then did not work. Though I still use some of the techniques from that program. 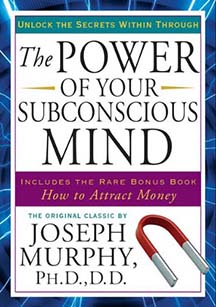 Many of us in the 70s who were attempting to find a way out of the alcohol prison, found the books of Joseph Murphy very helpful. His material was filled with good ideas on how to contact Spirit, generally speaking. This was basic metaphysics without the dogma found in the mainstream religions. It was a sort of Pop Spirituality that became very popular in Recovery circles. This was the first step in finding a spiritual awakening.

The take away? Even though I was a student of metaphysics all my life and even though I had helpful texts that showed me the way to a better life, I resisted, partly because I wanted to do things my own way. Allow me to illustrate... 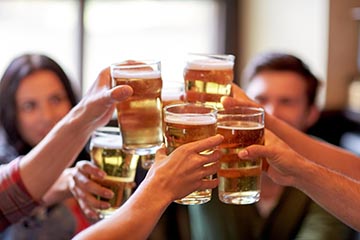 When you drink a lot, all of your friends have to be carefully vetted to ensure that they drink at least as much as you, so that you can continue to drink at toxic levels without them interfering with your program - your alcohol drinking program. But then inevitably, some well-meaning associate spoils all of your self-destructive fun and corners you as you wiggle around in your bottom state of consciousness.
The bottom is at the bottom, obviously, of your life. You may have been at the top just a few years ago, but you're at the bottom now, soldier, and you are very vulnerable and prone to take well-meaning advice that you ignored with extreme arrogance just a few weeks ago. The imbiber of spirit has a narrow window of opportunity in which to make healthier choices, or to continue on the downward spiral. (Cue Nine Inch Nails) 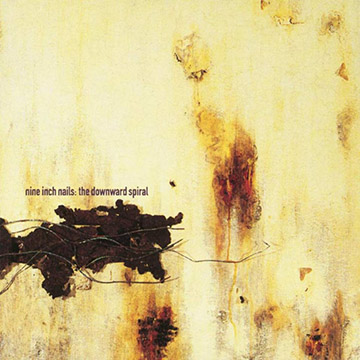 As I stated earlier, my process was to sober up for a while and then to immerse myself in a project or a job in which "I had to drink." So to mark the end of the decade and the beginning of another one, I moved from San Francisco back to Ogden Utah to help my parents fix up their house. That didn't take long, however, and soon I found myself working for a catering company that supplied cooks to oilfield reclamation camps in the inter-mountain area. After drilling for oil on a property, the theory was that the oil companies should clean up the land somewhat and return it to its previous condition, the state it was in before it was drilled. Good theory. 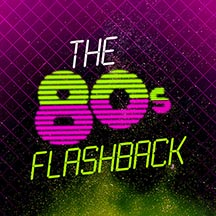 As the cook it was my responsibility to come into a camp, usually in a mountainous area, and crank-up the kitchen, order everybody's favorite food - think lobster and steak for breakfast - and cook for the roughnecks and the rest of the crew. At that time I was training for marathons and it worked well to be in isolation somewhere in the Dakotas, for example, and be able to run my 10 to 15 mile daily runs leading up to a marathon. Then on my breaks between jobs I would return to the Bay Area, run the races, and then head out for another gig in some god forsaken part of Utah. I was sober and loving it. But then something happened. 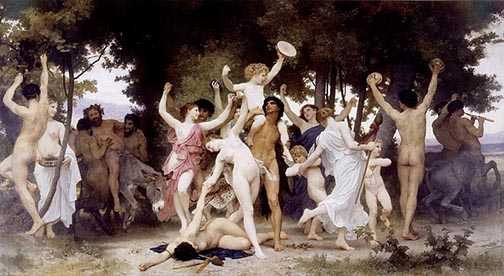 The tool pusher for a job I was working just outside of Yellowstone Park, in the dead of winter, asked me if I would like to come into town with the crew and "let off some steam." We did let off some steam all right. The drunken driver of the company car drove us off the road into a snow bank and we had to hike a mile in a blizzard to the bar to get help and to warm up with some Jack Daniels.

I think you can probably imagine what happened next. But I will tell you anyway. Me, the tool pusher and the whole carload of roughnecks were arrested for disorderly conduct in that little bar. So that ended my sobriety project, such as it was. In Recovery terms, I did not have a strong program for recovery at the time. 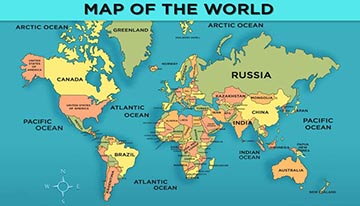 In Recovery terms, a Geographic is when the problem drinker moves to another location, hoping that they will get a "fresh start" and leave the problems that come with problem-drinking behind. Unfortunately, also in Recovery terms, "wherever you go, there you are," meaning, well, you know what I mean. You take your Issues and Lessons with you, whatever planet you are visiting, to paraphrase Seth in a funny way.

But I did my Geographic and I left the oil fields and returned to the Bay Area. I experienced another period of ecstatic high functioning sobriety with the help of my sister Marianne and San Francisco recovery groups. Then it came time to return to my career as a chef. I found a position as a sous chef at a cute little, upscale French restaurant in Mill Valley. I rented a studio directly above the place and began living the dream. But I was feeling restless, for some reason. Not enough chaos and heartbreak? Then fate intervened once again.
Done
Tune in next month for Episode 6 of The Seth Returns Back Story. Maybe it will be funny then.