The Awakening is Going Mainstream 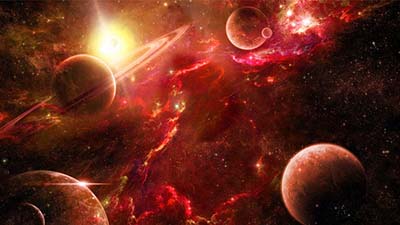 There's a lot of talk about awakening these days. You can't walk down the street without overhearing someone talking about an awakening event that's happening in their lives.
"I finally had to tell my boyfriend to hit the road. I just couldn't take another day of it." "My boss gave me the raise. I was shocked. I didn't really expect her to agree." "I'm on a roll. Things are breaking my way for a change." "That candidate is a pathological liar. I don't know how I could have believed him over all these years." "I realized I've been standing in my own way."
The Truth As you may know, the entire Seth Returns project is founded on the phenomenon of awakening, specifically, awakening to Truth. And even more specifically, we are interested in what Seth calls awakening to the Ancient Wisdom Communication Stream. This is the source of all information and experience. This is the data stream of All That Is. Establishing contact and communication with this Energy Body is how we awaken and how we become our own authorities. But how does that happen?
A Matter of Degree Seth often describes awakening in terms of incremental progress and degree. As he counseled me a few days ago when I asked about some bizzare stuff I was experiencing, "Mark, it is simply a momentary awakening. Nothing more." He was reminding me that I am still progressing and was witnessing some Truths, some bleedthroughs into other parts of my identity. In this case, it was a Probable Self of mine that I wanted to know more about. And so I was receiving info about it from the greater identity of Mark. When he told me that I got very excited. It wasn't a symptom, it was an indication from Self that I am getting closer to something important.
Common and Uncommon Trance But like most people, I do spend too much time in the Common Trance. The Common Trance serves authorities. It's the focus you take when you are "just doing your job." But then, after you meditate for a few minutes on your lunch break, let's say, you slip into another state of consciousness entirely: the Uncommon Trance. Now, every focus is a Trance. The Uncommon Trance is a focus on awakening to the Higher Self. And just like exercising your body tones and strengthens it, practicing the Uncommon Trance helps this state of consciousness to endure. The Uncommon Trance of the awakened state becomes more common as we begin to dialogue (speak through) our Higher Selves. I speak through Seth even as Seth speaks through me. And that brings us to...
The Tipping Point Seth has adopted the term Tipping Point from other disciplines. What Seth means by Tipping Point, at least in this discussion, is that FINALLY there are enough awakening humans on the planet that a critical mass (another metaphor he likes) has been reached in the Collective Consciousness. The way I understand it, even though we are a small percentage (10%) we are having a major influence on the sleeping 90% of the world population. The Tipping Point has been reached and we are now experiencing the roll-out (another apt metaphor, I think) in this mainstreaming of the psycho-spiritual concept of "Awakening."
The New Consciousness The Great Awakening that millions of us are talking about, praying on and feeling, is something that Seth and others predicted years ago. In his book Love Being (2012), Seth talked about the New Consciousness that was forming as more and more people connected with their Source and became guided by Spirit. The current movement comes after many spiritual movements of the past. And this Great Awakening is based on The Path of the Seeker, just as all awakening movements throughout history grow from the efforts of individuals on The Path. This is just my two cents. This is what I have learned from Seth and from my own experience.
Microcosm/Macrocosm In closing let me say that my personal awakening seems to parallel the awakening experiences of our phone clients, our workshop participants and the people in our network that we talk to regularly. It's been a difficult time of learning for us all. But now everyone seems to be excited and grateful that we are all alive at this time to go through this transformation together. Talk to you later... 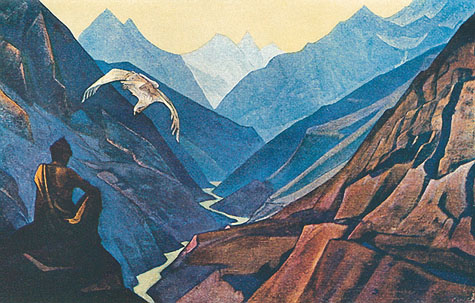